I’m sure you’ve heard of her. She has the figure that has been impossibly unattainable since the day she arrived on the shelves of toy stores. What was most likely meant to bring little girls hours of make believe fun has become the subject of poor taste and irresponsibility to generations of young girls and women striving to look like her. And it doesn’t end there. In the late 70’s early 80’s a plastic bust was made of this doll with hair that could be styled and makeup to be applied teaching little girls how to eventually do this for themselves. Nothing wrong there.

I experimented with makeup my later years in high school and I have absolutely nothing against wearing makeup. Wearing makeup makes many women feel special. I’m so practical in my ways that applying makeup is more a chore than satisfying. Our two daughters went through the teenage phase of heavy makeup [my husband would always tell them, “don’t ruin the Rembrandt!”] to their beautiful natural look with the occasional application.

Some theorize that Daniel and his friends chose not to eat the meat from Nebuchadnezzar’s table because of the possibility that it had been offered before idols. Others believe that their decision had nothing to do with vegetarianism. Still others theorize that because Daniel and his friends were held against their will they took the opportunity to exercise the few choices they had and preserve their distinct identity. They chose to stand apart from all the other people around them by choosing to eat food that would cause their appearance to look healthier.

There is something deeper in this story. The spiritual appearance of Daniel and his friends. In addition to requesting a veggie only diet to improve their appearance they had a relationship with God. One in which they honored and revered Him resulting in an outward appearance that couldn’t be matched regardless of dietary habits.

Precious Friend. Jesus loves you and when you allow Him to settle in your heart something happens. The power of Holy Spirit begins to transform you from the inside out and your appearance takes on one of heavenly dimensions. Your appearance shines with the joy of Jesus in your heart. No coverup is needed because He infuses you with His confidence and boldness.

Sitting at my desk looking out the second story window...

Looking for Your Articles

Hello Friends! Interesting story about the above picture. I saw... 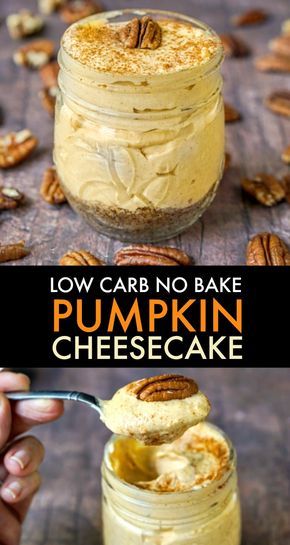 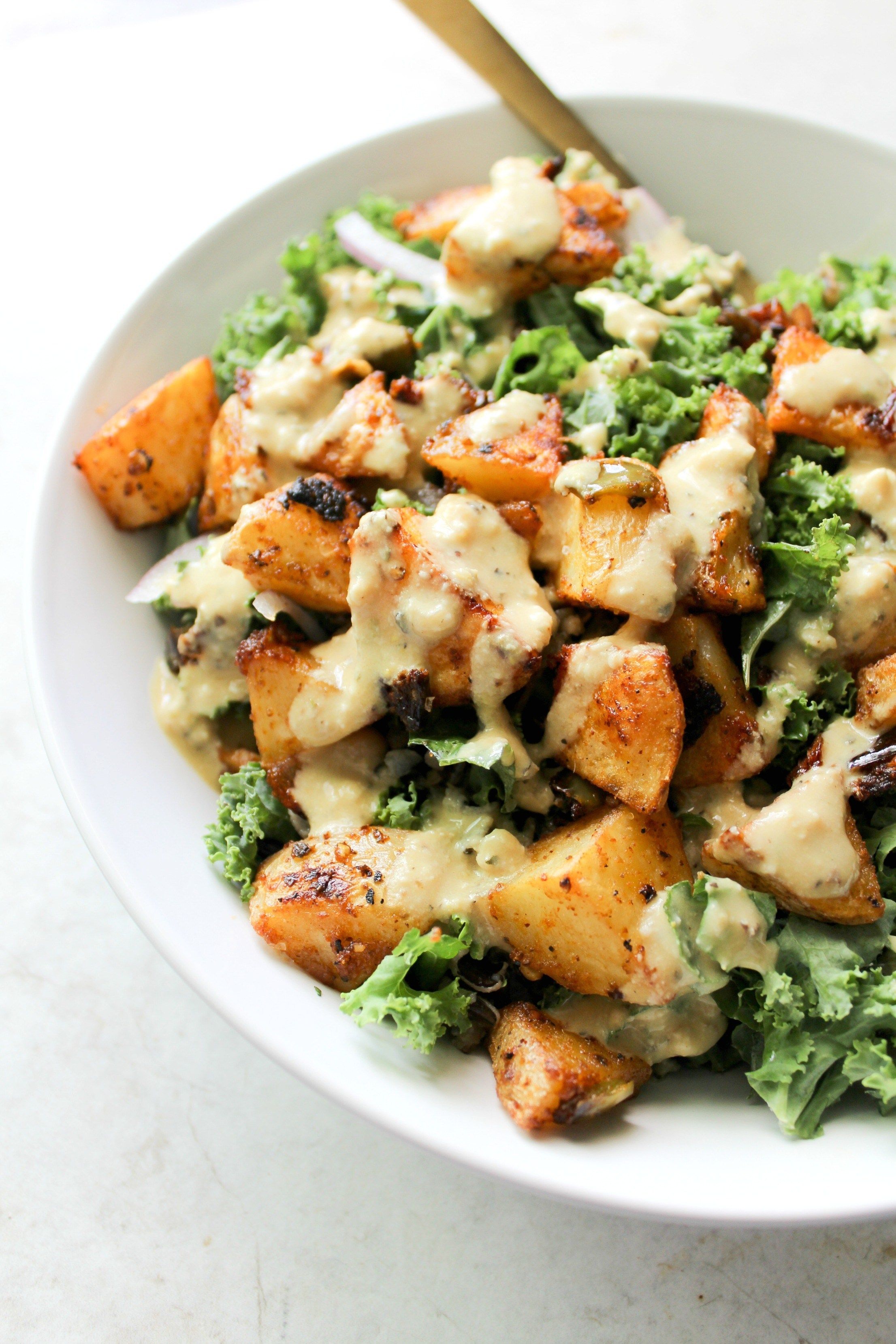 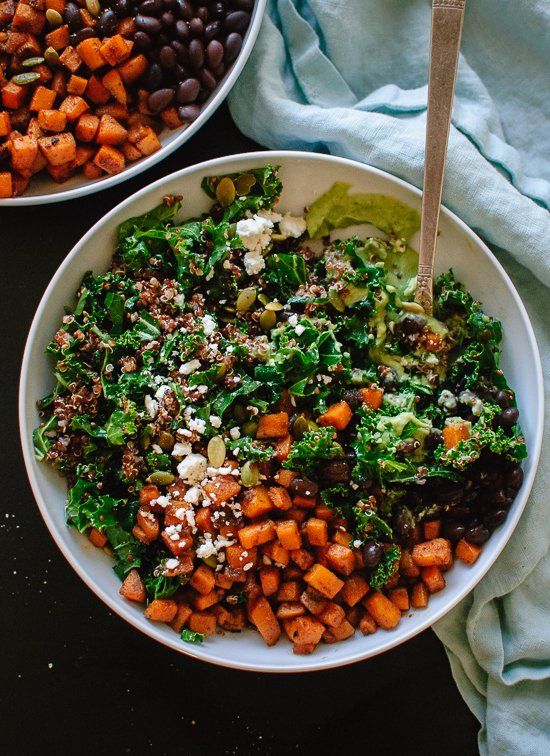 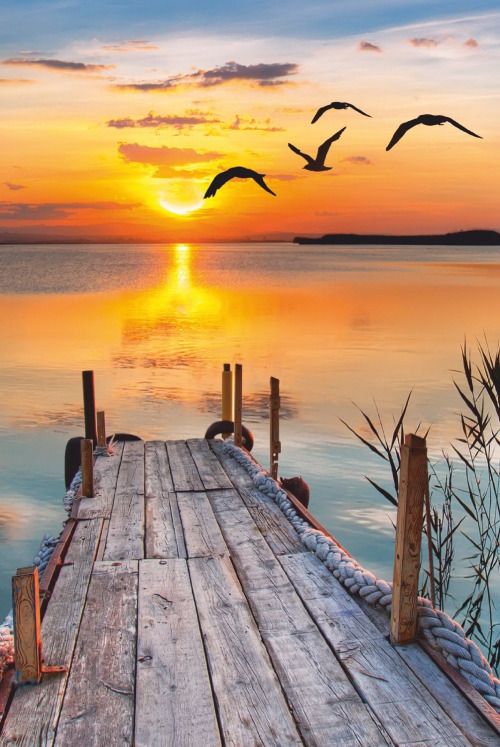 00
Pinned onto
Wish I Was There