Solomon had twelve officials over all Israel, who provided food for the king and his household…1Kings 4:7a.

Solomon’s provision for one day was thirty cors of choice flour, and sixty cors of meal, ten fat oxen, and twenty pasture-fed cattle, one hundred sheep, besides deer, gazelles, roebucks, and fatted fowl…1Kings 4:22,23.

Those officials supplied provisions for King Solomon and for all who came to King Solomon’s table, each one in his month; they let nothing be lacking. 1Kings 4:27.

Can you imagine the people power and resources that were needed for these provisions? A cor is approximately 6.24 bushels of dry weight. One bushel, depending on the commodity, can be between 20 and 6o pounds. Thirty cors of choice flour good easily have weighed 11,232 pounds on the high end.

Yet, these twelve officials let nothing be lacking. They even provided barley and straw for King Solomon’s horses and swift steeds [he had forty thousand stalls of horses and twelve thousand horsemen].

They gave all this to a human king.

I wonder, especially in this season of celebrating the birth of our heavenly King, who gave his life so we could live, what can you offer-what can I offer that nothing is lacking from His kingdom, for His glory?

Out give even yourself. 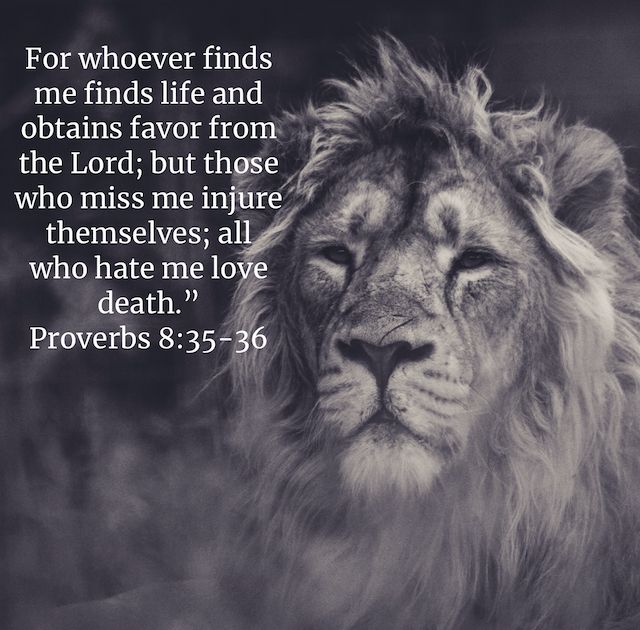 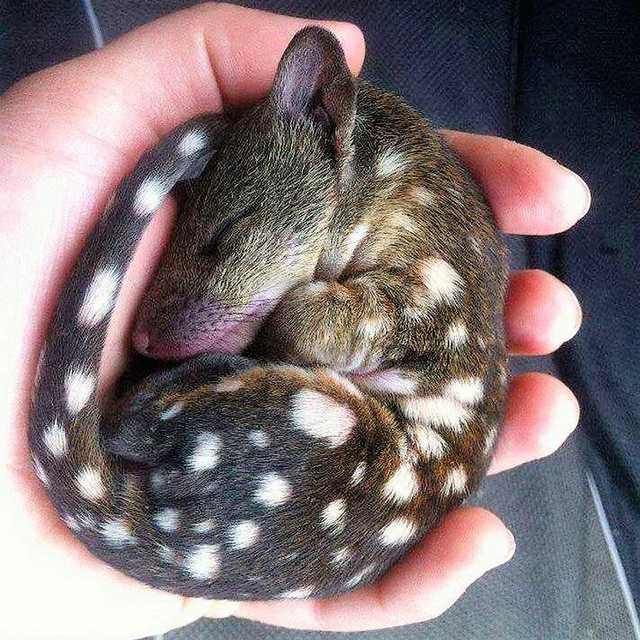 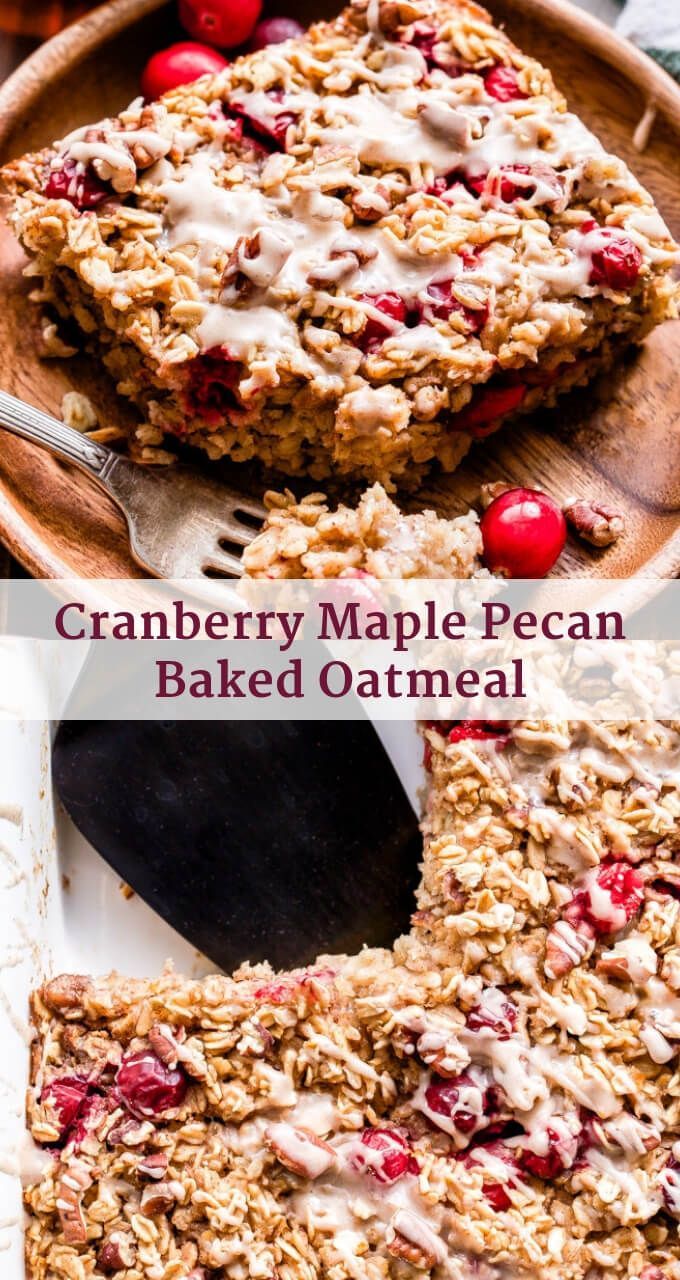 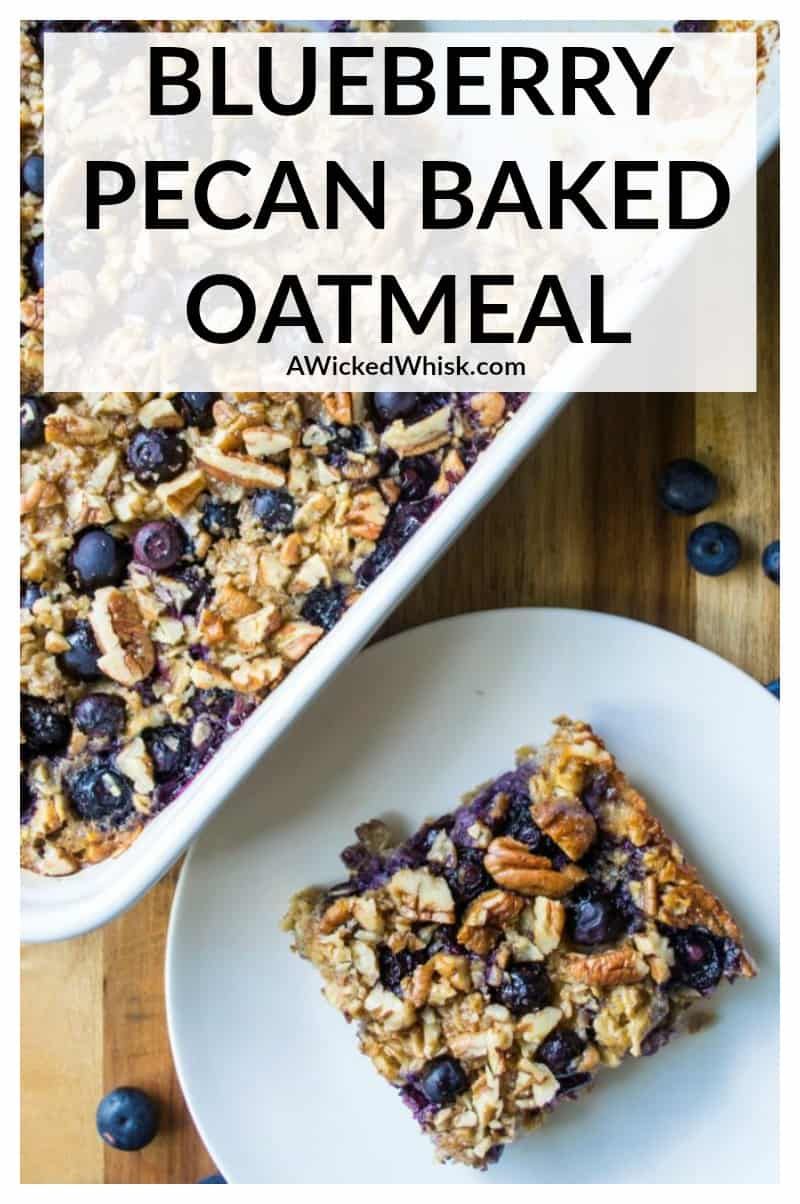