When our son was a little guy he was quite the curious boy. I spent a lot of time telling him not to do certain things. Not because I didn’t want him to explore, his curiosity is one of the things I love about him, but because his curiosity was usually about things that could hurt him.

There was the time we were getting out of the SUV and before I could tell him, “Don’t touch that!” He stuck his sweet chubby hand in the exhaust, yep, still has a scar on his pinky from that one. Or, the time when we were at the happiest place on earth and he decided to see if he could fit his head through the slats in the metal gate as we were waiting in line for a ride. Thankfully, another dad was there to gently help my husband extract our son from that predicament!

We teach and encourage our children about the things they should and shouldn’t do, hoping they are listening and will eventually pass down to their children these nuggets of wisdom. In the same way the prophet Joel was admonishing the children of Israel to remind all future generations of what turning away from God looks like.

Precious One, you have the ability to bless the generations. Will you?

She was a Moabitess married to an Israelite and although God did not forbid their marriage, He did forbid any Moabite male or his sons to enter the assembly of  the LORD. Had there been any male offspring from this union they would have been forbidden to worship God in the assembly.

Her name is Ruth and her story is full of redemption.

After the menfolk of these ladies had passed, Naomi, Ruth’s mother-in-law, decided to journey back to Jerusalem because she heard God had ended the famine, which had caused Naomi, her husband and sons to move and settle in Moab years before. Naomi strongly encouraged her daughters-in-law to go back to their fathers homes. One of them did but Ruth would not leave Naomi’s side and Ruth spoke some of the most beautiful words in Scripture to Naomi.

But Ruth replied, “Don’t urge me to leave you or to turn back from you. Where you go I will go, and where you stay I will stay. Your people will be my people and your God my God.Where you die I will die, and there I will be buried. May the LORD deal with me, be it ever so severely, if even death separates you and me.” Ruth 1:16,17.

While the Moabites were actually relatives of the Israelites; Moab was the son of Lot, who was the nephew of Abraham, Ruth would have mostly likely grown up worshipping many gods and idols, which was customary of the culture she lived in. Being in a mother/daughter in-law relationship, Naomi and Ruth would have spent a lot of time together, they quite possibly lived together or within close proximity of one another. I imagine they prepared meals, washed clothes and took care of their families together. Naomi must have lived her life in such a way of sharing God with Ruth that when there really was nothing left to bind them together Ruth commits to making Naomi’s God her God. A glimmer of God’s redemption.

Fast forward in Ruth’s story to her future husband Boaz who becomes her kinsman redeemer. There are certain aspects of the kinsman redeemer process but what I want to share with you is the beautiful and intimate scene that takes place on the threshing floor. After Boaz had lain down for the night Ruth quietly approached and pulled back the cover from his feet and laid down. When Boaz awoke he realized Ruth was laying at his feet. Ruth asked Boaz to pull the corner of his garment over her. This was Ruth’s request that Boaz be her kinsman redeemer and marry her. The short of it is that he said yes! A glimmer of God’s redemption.

One of my friends and I are praying for two sweet and special ladies who are going through a similar challenge. As I was thanking Jesus for being my Kinsman Redeemer he showed me that he places the edge of his robe over these two sweetie pies, who belong to Him and are His Bride and does the same for every believer in Christ. 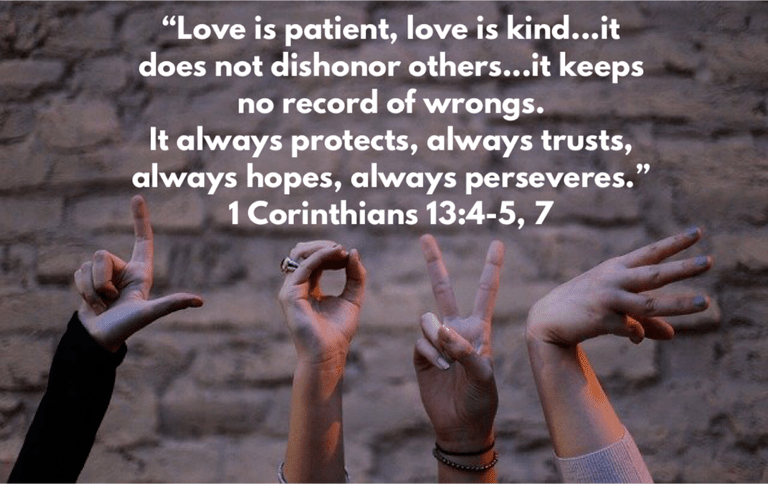 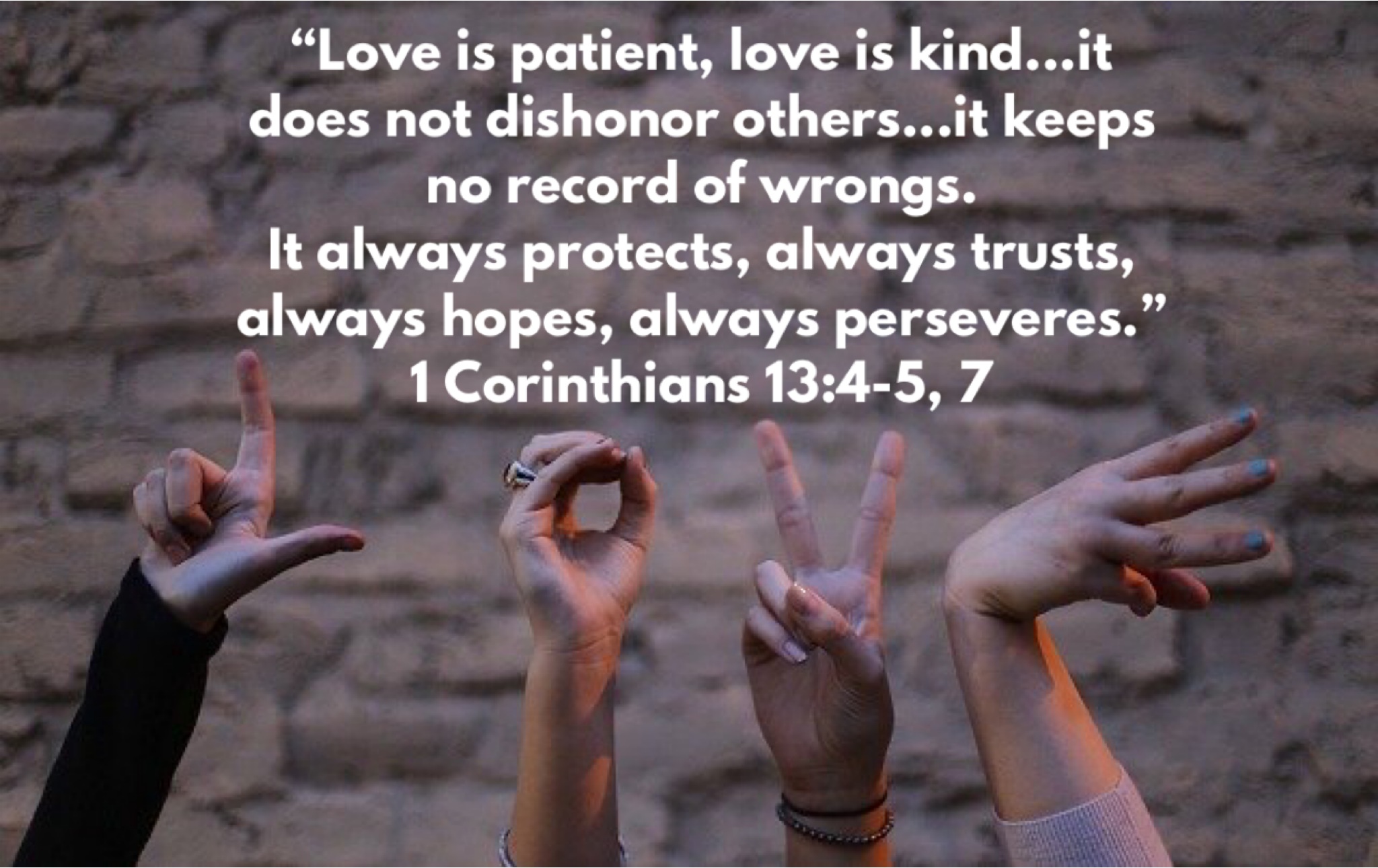 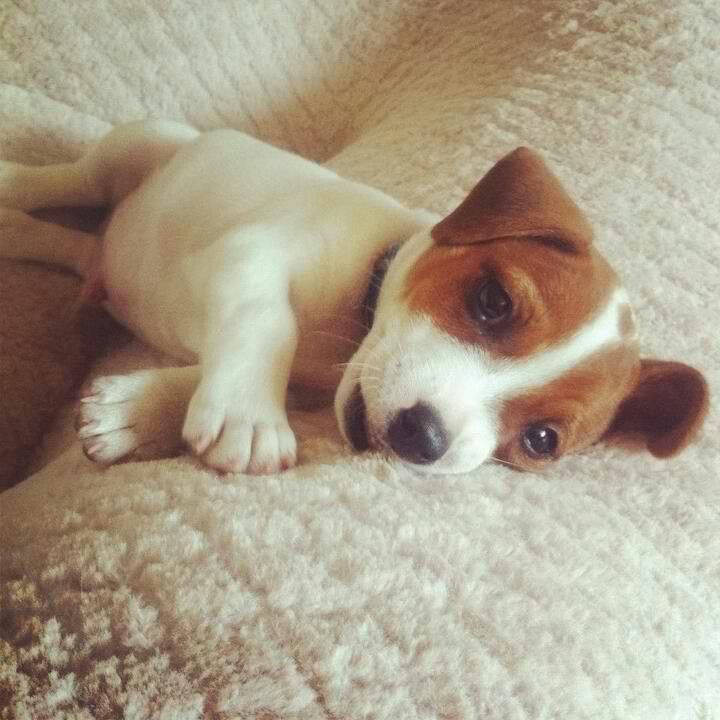 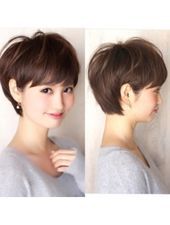 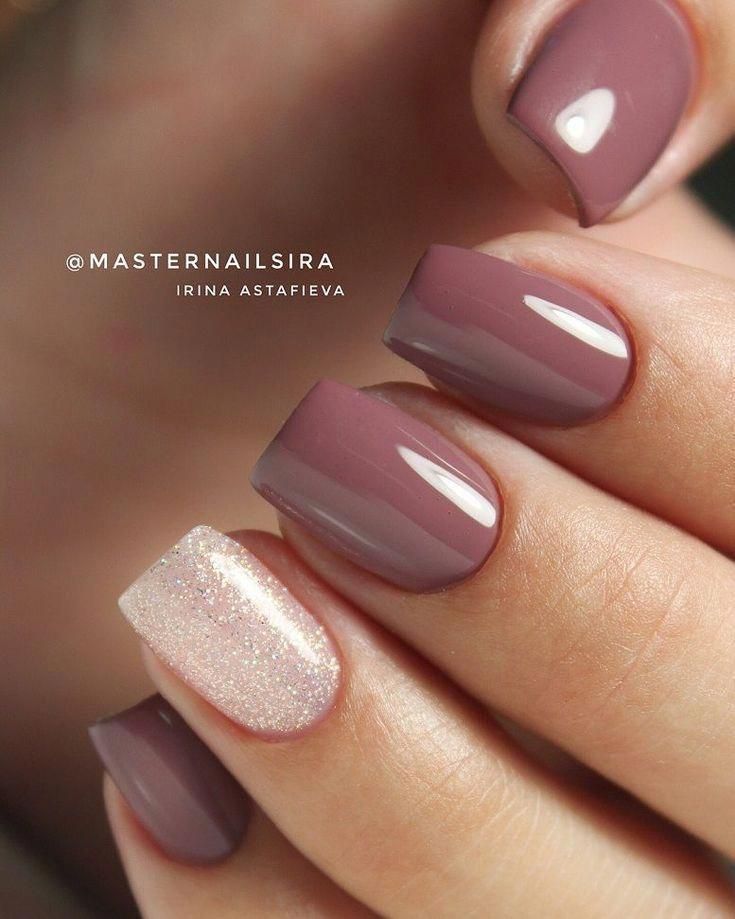 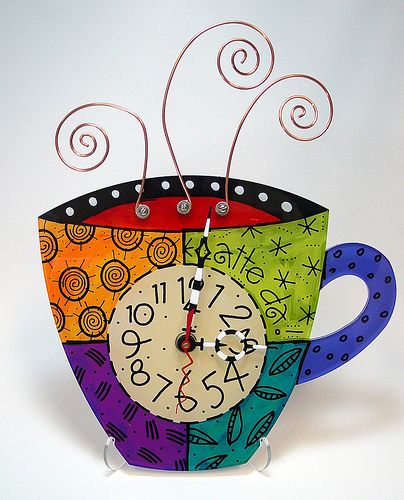 00
Pinned onto
Its The Art Of The Matter
tbelme